Sing a language instead of rote… 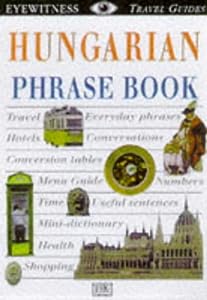 There’s a new study by the University of Edinburgh Reid School of Music that shows singing in a foreign language is a better way to learn it than simply repeating phrases. One test even showed that people who sang foreign phrases performed twice as well as their non-singing counterparts. The study was done by having three groups of twenty adults take part in five tests in which they repeated short Hungarian phrases. The subjects either first learned the phrases through simple spoken repetition or through singing, and on four out of the five tests, the singing groups performed better.

Karen M. Ludke led the study as part of her research for a PhD in Music in Human and Social Development at the university. Ludke said:

“This study provides the first experimental evidence that a listen-and-repeat singing method can support foreign language learning, and opens the door for future research in this area. One question is whether melody could provide an extra cue to jog people’s memory, helping them recall foreign words and phrases more easily.”